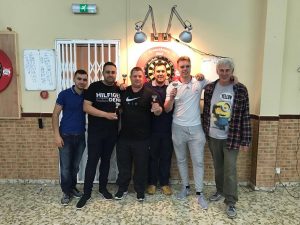 A charity darts tournament was recently held at The Varyl Begg Social Club with all proceeds going to the action4schools charity.

Six teams of four participated in a round-robin series of games, based on the same format as those played in the Europe, World and Mediterranean Cups. An enjoyable afternoon concluded with an exciting final between the Mediterranean Cup squad consisting of Dylan Duo, David Francis, Jeremy Cruz and Kian Hansen, who defeated the European Cup Youth squad of Justin Hewitt, Sean Negrette, Jerome Duarte and Craig Galliano. The senior team had a tough battle against the ever improving youth players, but eventually won 9-4.

Some excellent darts were thrown throughout the afternoon, with 180’s from Justin Hewitt and Kian Hansen and finishes of 116 from Jarvis Bautista and 120 from Craig Galliano. Most importantly though, £106 was raised for action4schools.

Special thanks to the Varyl Begg Social Club for hosting the event, The Glass House for their sponsorship of the trophies, and all the players for coming along to support the event. 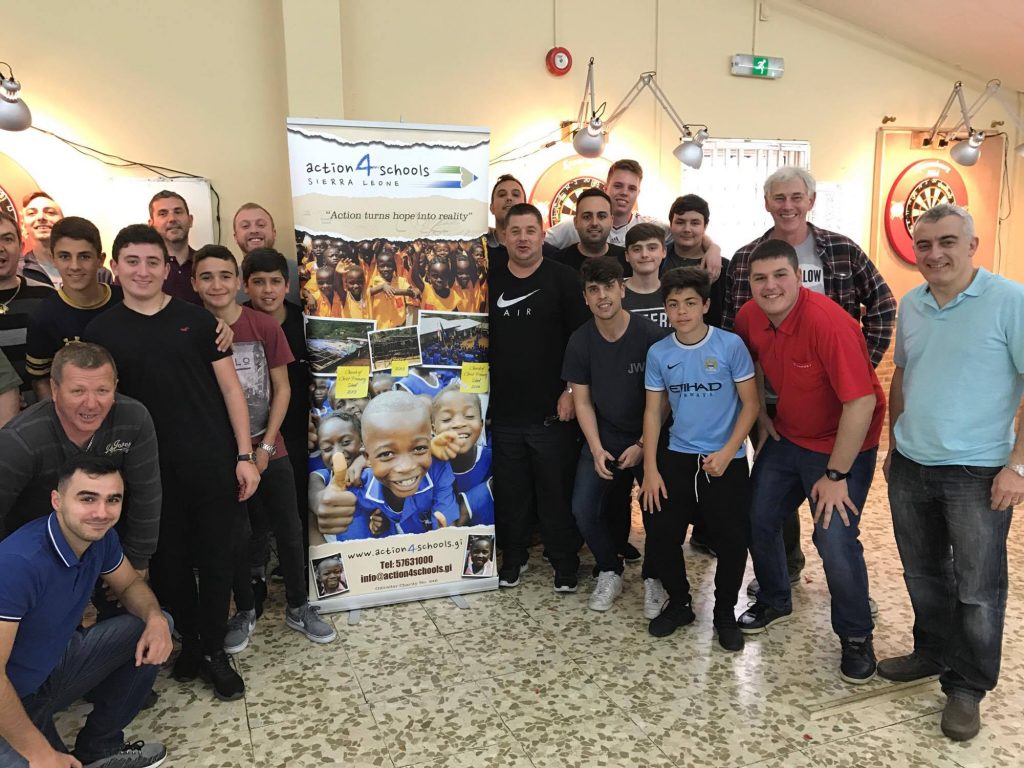