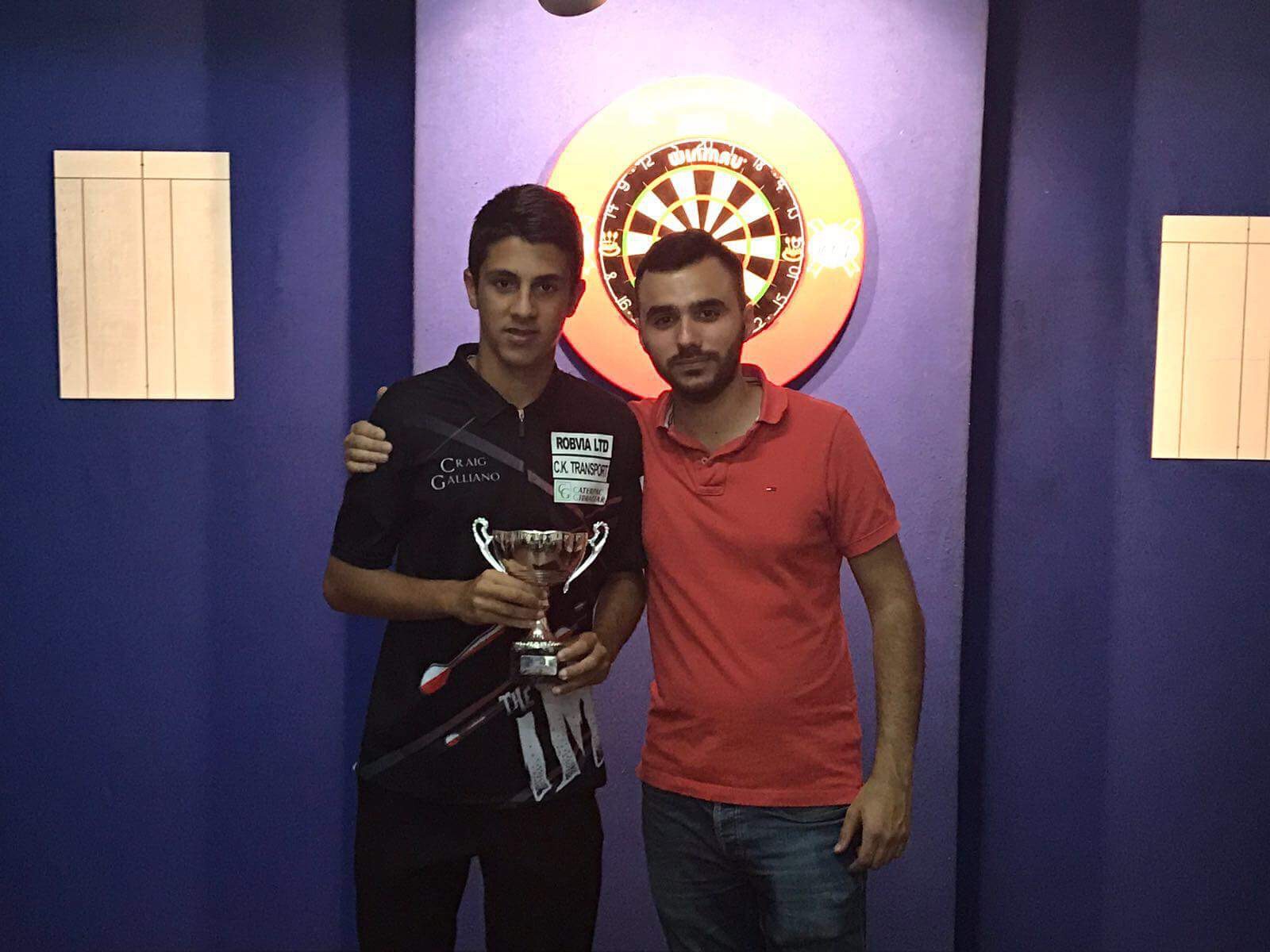 Young Craig Galliano claimed his second senior title of the season with victory over Christian Tosso in the Final of the 2018 Superstars event.

Gibraltar’s 8 top ranked players participated at the College Cosmos Club for the right to be named the Superstars champion and to end the season on a high.

Semi-Finals
In the first semi final game we saw Craig Galliano get the better of one of Gibraltar’s top players David Francis. Young Craig Galliano produced a brilliant display of scoring and finishing to book his place in the final.

Craig won the bull and started the game.